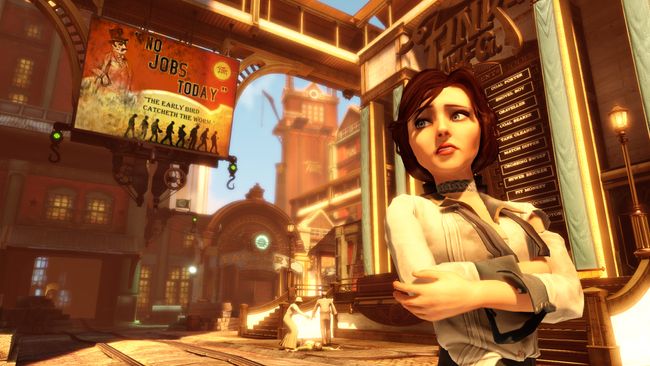 Ken Levine is working on an interactive Twilight Zone film

Whatever we thought BioShock creator Ken Levine was up to, it wasn't an interactive, live-action movie based on The Twilight Zone. And yet that's exactly what he's doing—in addition to his work at 2K.

Interlude, a company that specialises in interactive video, will provide the tech to allow viewers to decide what they want characters to do, switching smoothly between multiple video streams.

Actually, now I think about it, this could be more game-like than BioShock Infinite's mammoth final cutscene.