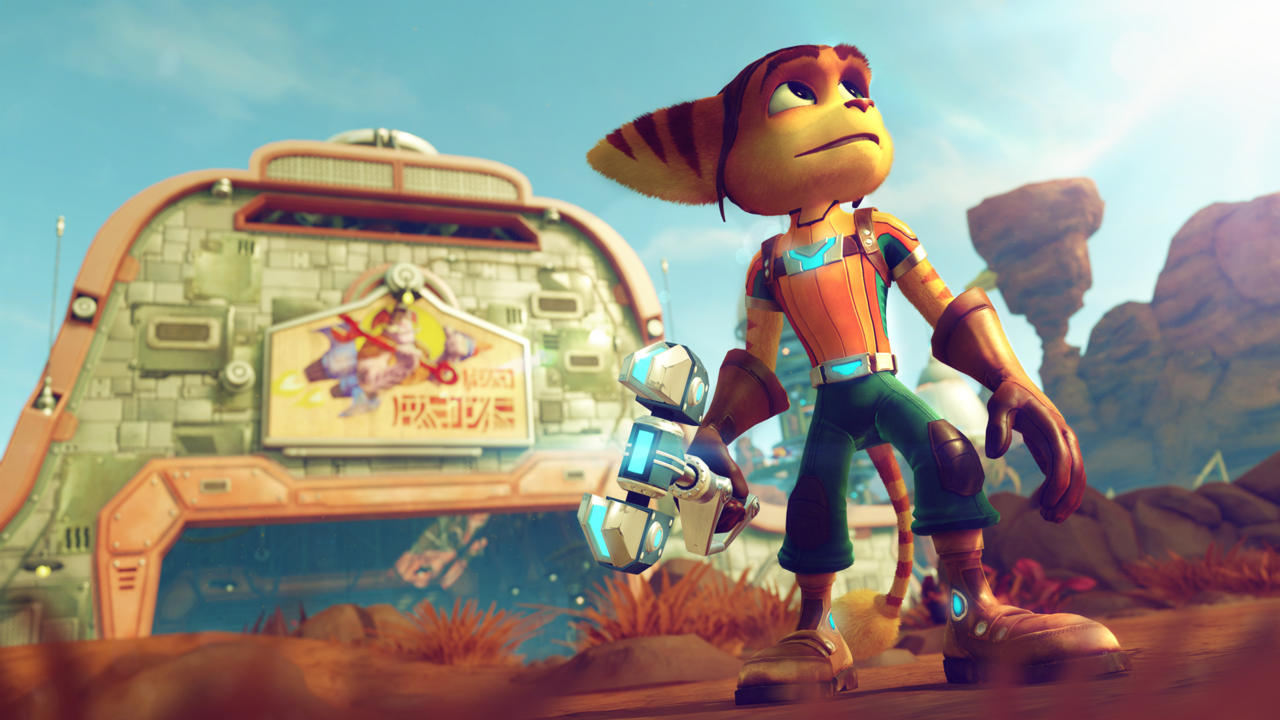 However, no official sales numbers were provided, and it is unclear what was previously the fastest-selling Ratchet & Clank game. We have followed up with the developer in an attempt to get more details.

Most of the Ratchet & Clank games were developed by Insomniac, though PSP titles Secret Agent Clank and Size Matters were made externally.

Ratchet & Clank for PS4 was released on April 12. GameSpot's review scored the game an 8/10, with critic Cassidee Moser saying it was "every bit as dynamic and fun as the 2002 original."

The game is based in part on the new animated Ratchet & Clank movie, which itself is based on the game. While the new PS4 game received a generally positive critical reception, the movie--which came to theaters today--is getting slammed by critics.