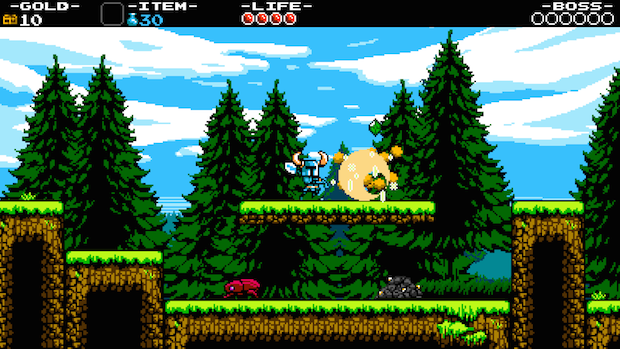 The excellent old school sidescrolling platformer, Shovel Knight, has now sold 1.2 million copies worldwide, developers Yacht Club Games have announced. Unsurprisingly, the PC version of the game was the most successful, with 384,000 copies sold- but the real surprise is the success of the Nintendo versions, which have managed to far outdo the Xbox and PlayStation versions.

Yacht Club Games also confirmed that they have already sold 180,000 of the Shovel Knight Amiibos- which is an extremely impressive number for a figurine based on a character from a niche sidescrolling game. It’s even more impressive, because apparently, only 200,000 of these had been made to begin with, meaning most of the stock is sold through now.