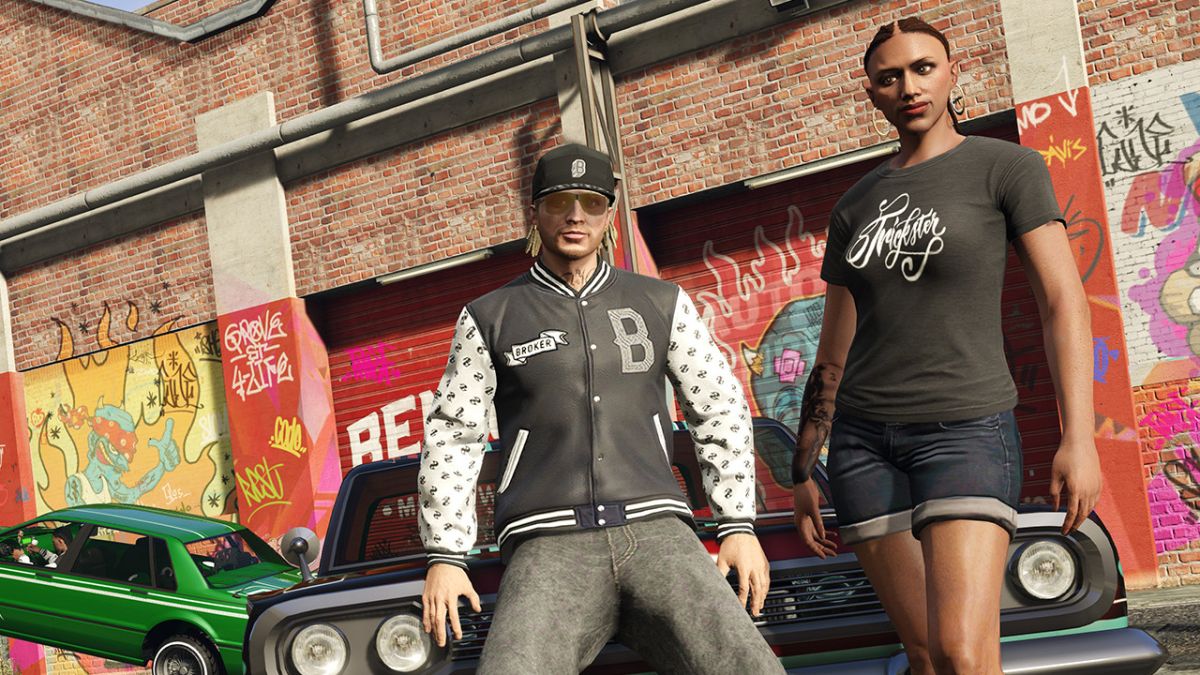 GTA Online getting new Adversary Mode on May 3

GTA Online is getting a new Adversary Mode next week, but you can stock up on munitions right now with a sale at Ammu-Nation. Alternatively, if you're already brimming with bullets, just take advantage of the double RP-earning Adversary Mode playlists that will be running this weekend.

The new mode, In & Out, is described in a related press release as "an intense new take on Capture style team gameplay, where Attackers must try to steal all 8 packages of contraband out from under the watchful eye of well-armed Defenders."

Meanwhile, Ammu-Nation's sale will net you 20% off grenades and sticky bombs, 25% off assault rifle mods and the Combat MG, and 50% off SMG ammo. It all sounds very… violent, yet affordable. So I'll go ahead and take this opportunity to remind you that friendship and good deeds are priceless.